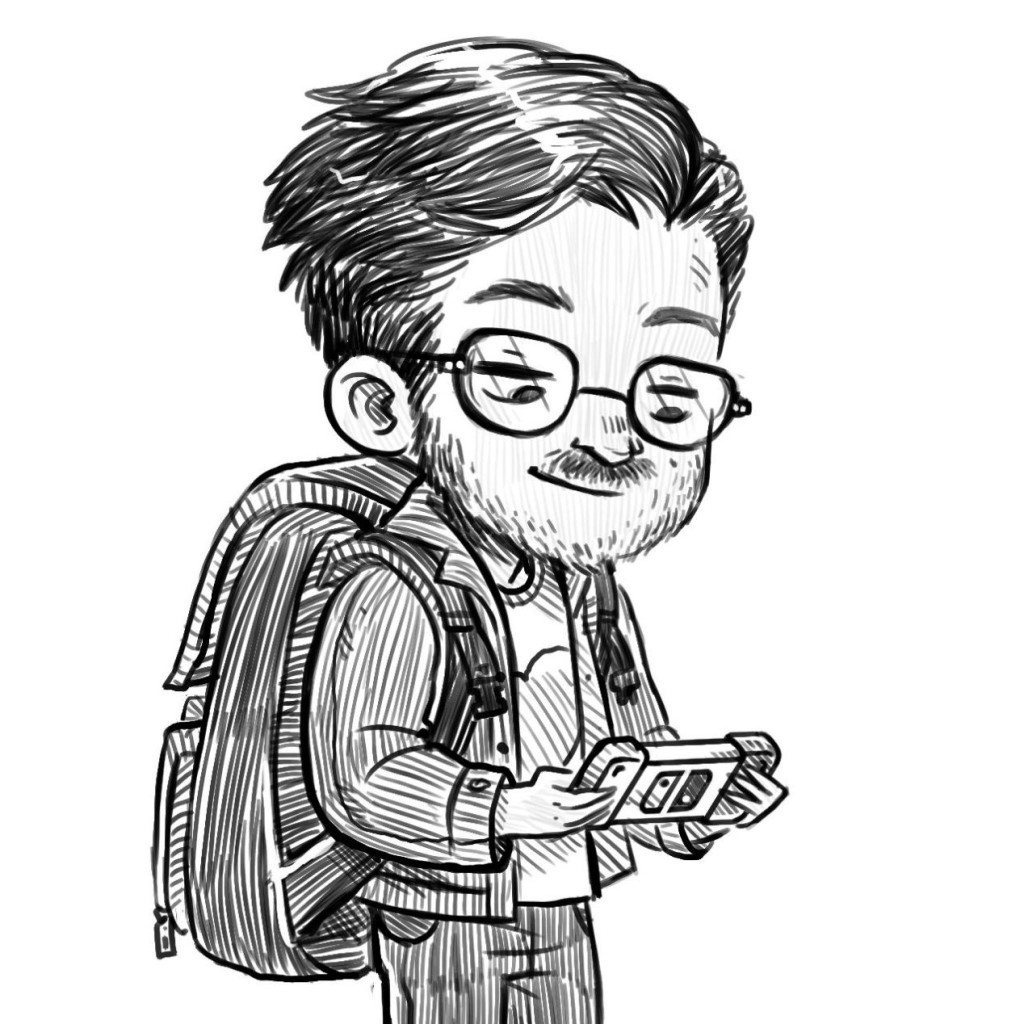 I'm a Mexican game and web developer, I have done some cool stuff. Including a game with 10+ million downloads about Cats stealing things called Kleptocats, a Humble Bundle featured game called Muertitos and I was part of the prestigious game accelerator program, Stugan in 2017.

Currently recording a Podcast about Game Development in Spanish, and working on a folding clothes game. 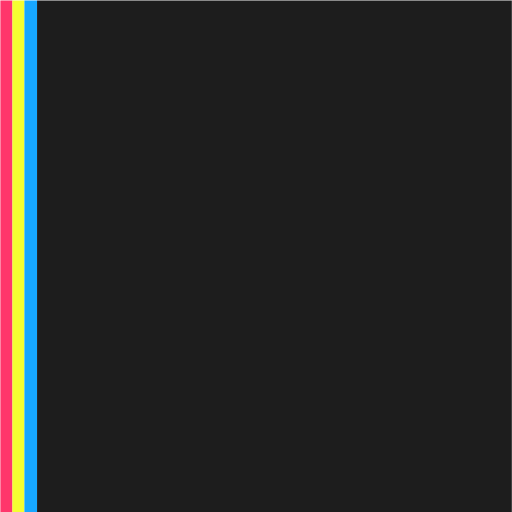 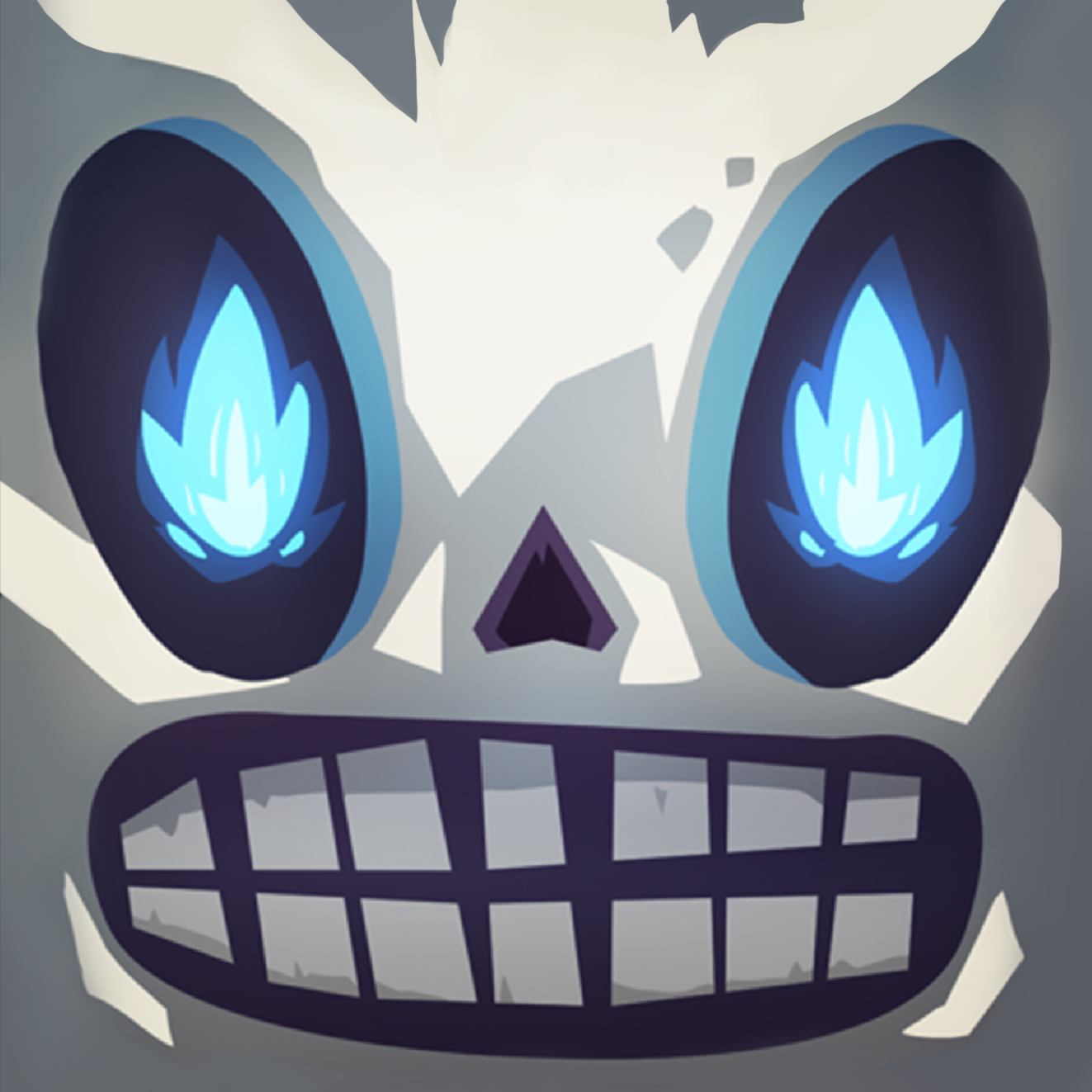 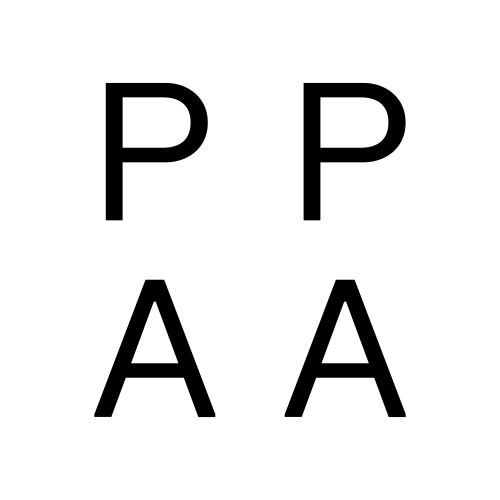 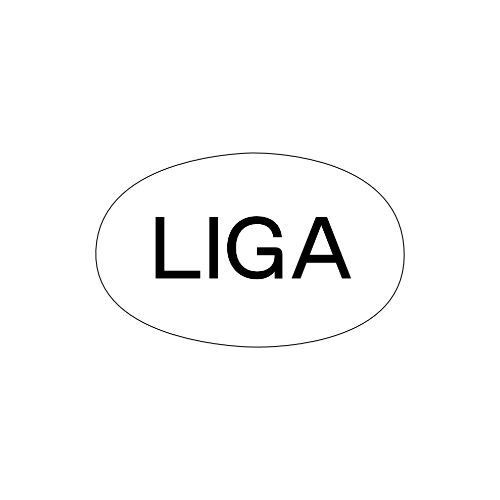 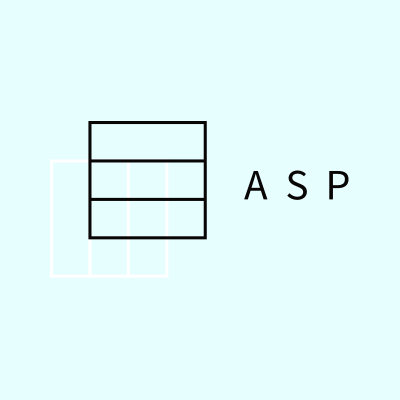 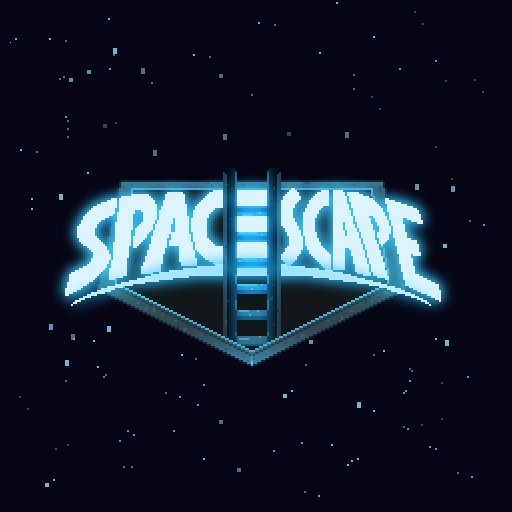 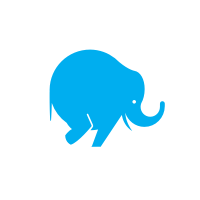 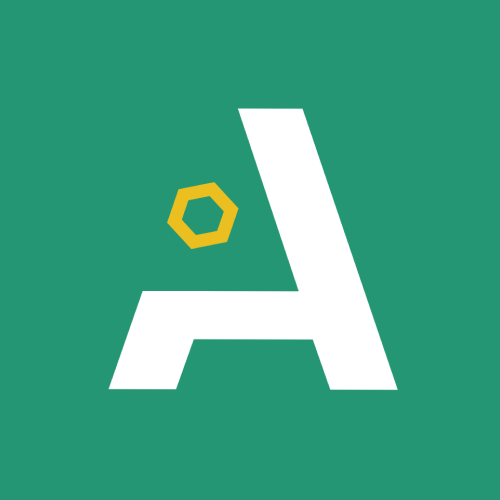 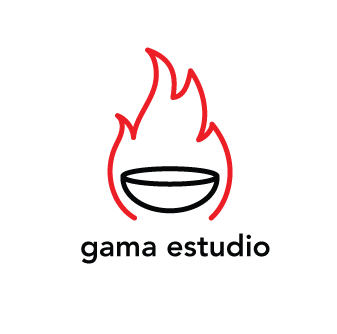 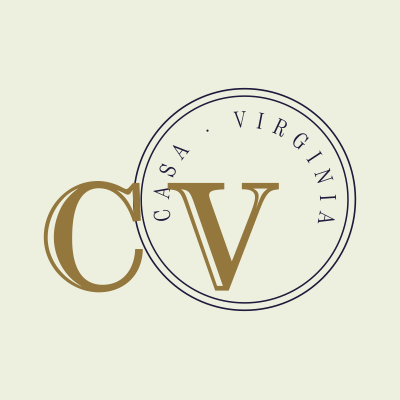 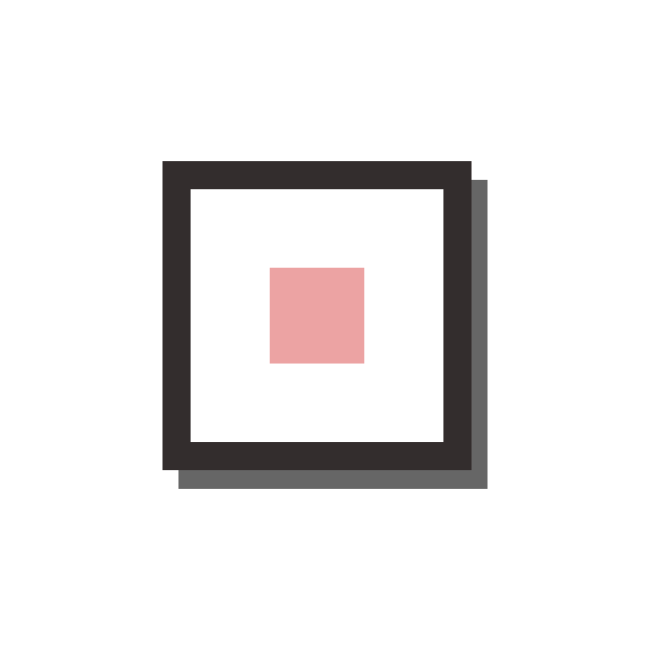 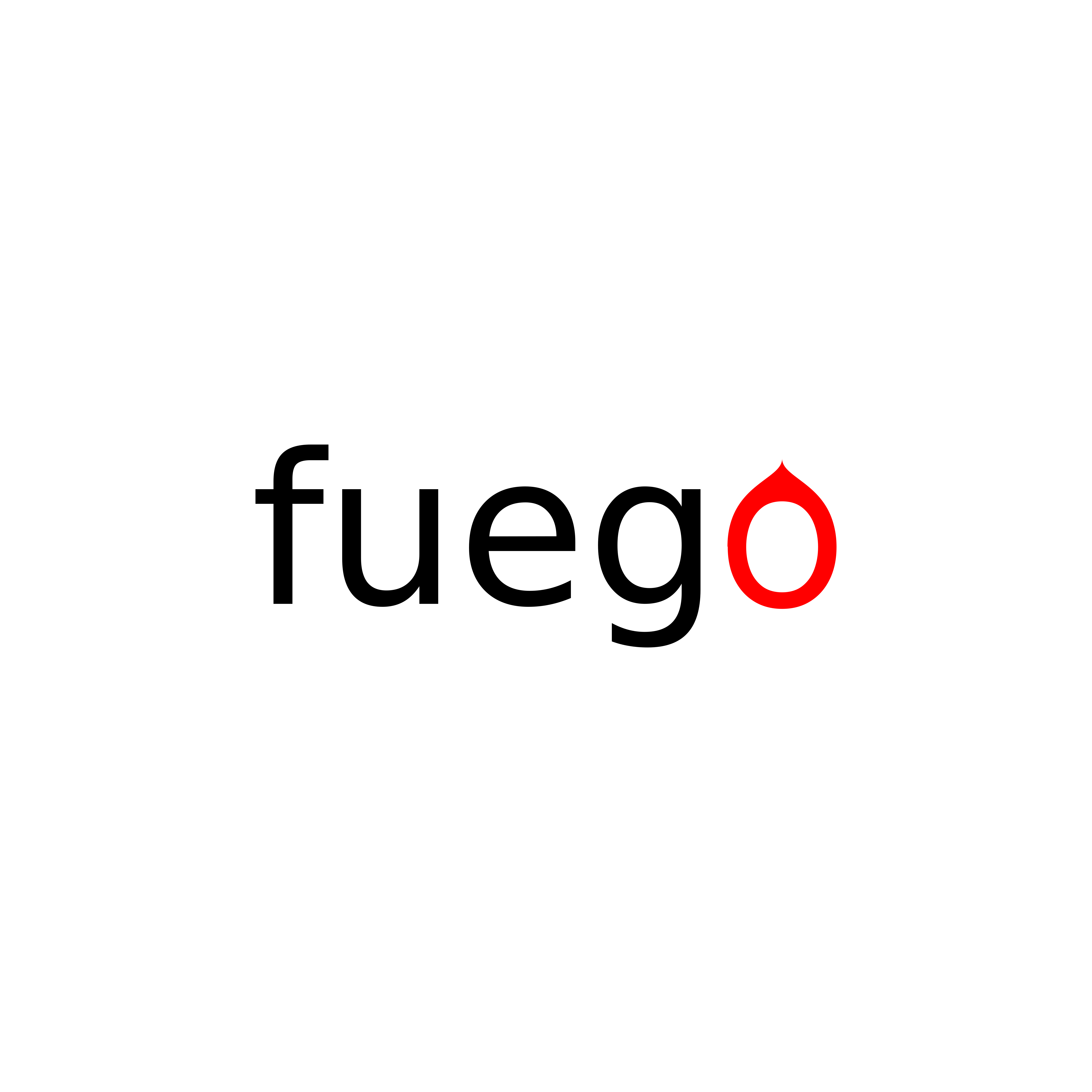 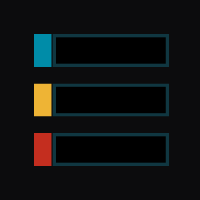 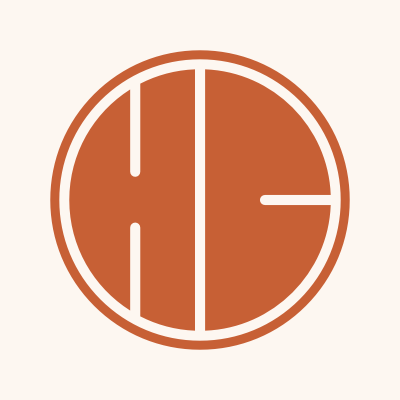 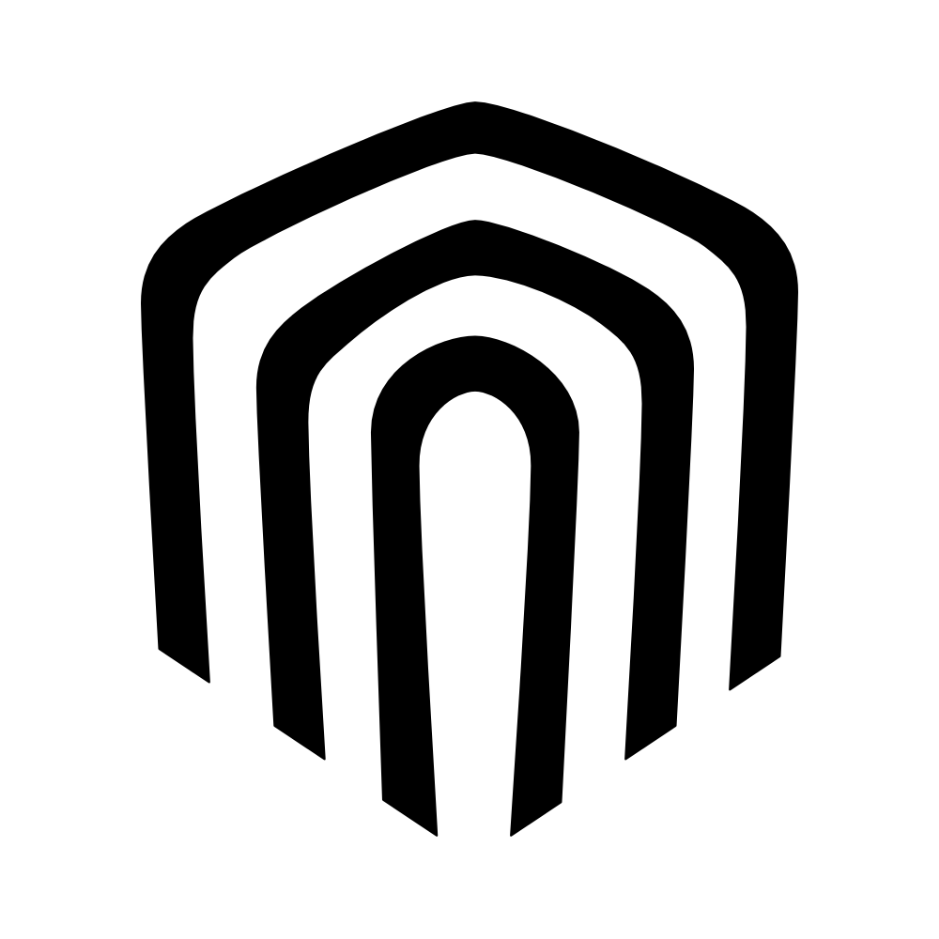 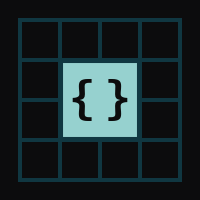 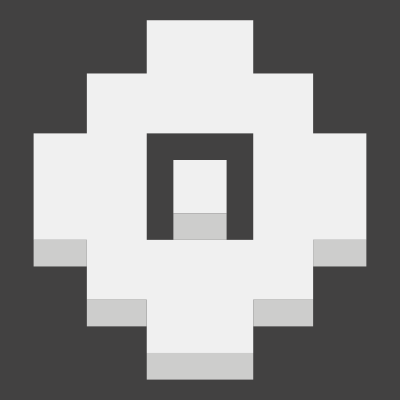 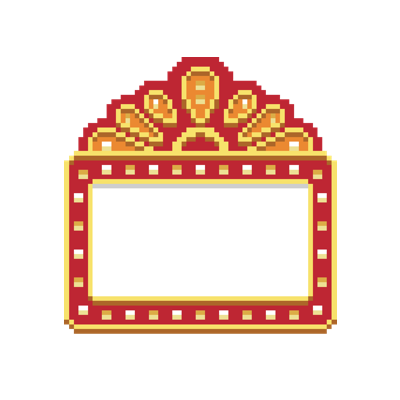 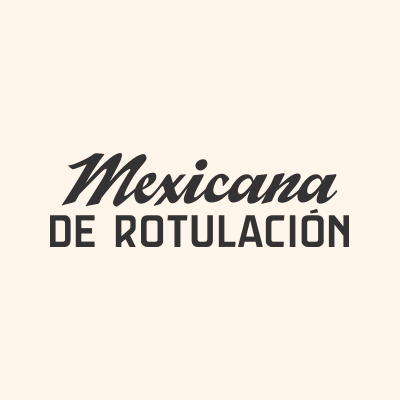