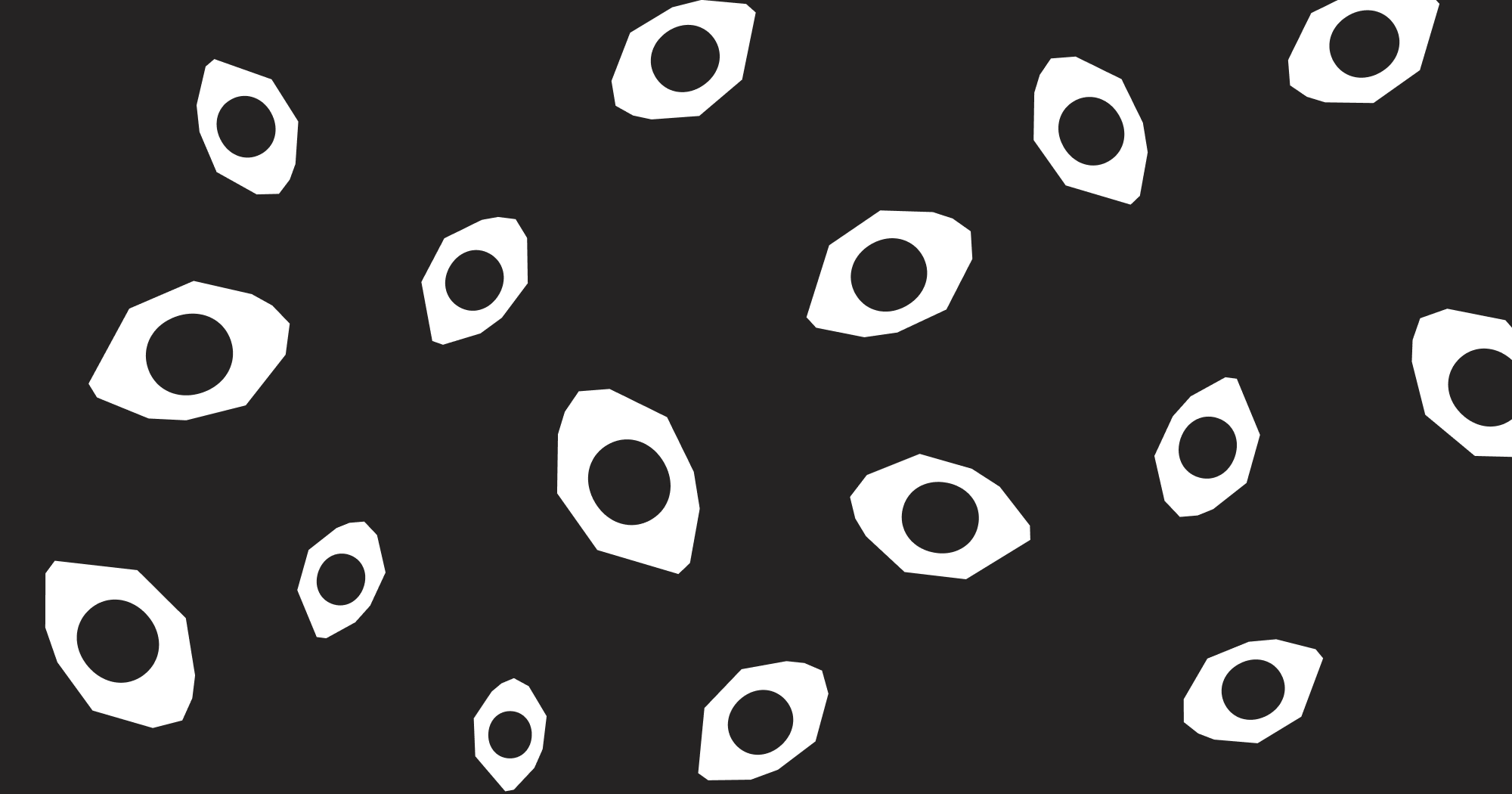 I go more in to detail at the end

Things I enjoyed this year

Don Salmon is a new game I'm creating with Jp at  Amano. There are a lot of things I could say about this project, which I want to flesh out more on its own devlog, so here I'll just say the highlights are:

We have used LDtk for a couple of projects now, the biggest one being Don Salmon and one of the things I want to do is to port the game to Godot4, the first step was to port the LDtk importer that we have been using for the past year to Godot4, I'm really happy with the result.

I have been using Mastodon for 4 years now and with the recent Twitter migrations my Timeline became quite noisy, so I made this tool to help me organize people/accounts on a list that make it easier to catch up with my Mastodon timeline. Some interesting things.

I attended with Pepehxc and recorded hours of audio footage to make a new DDP episode, I'm excited to see the result when I have the time to go through all of it and try to make a cohesive thing.

One of my favorite things to work with this year was shaders, it's something that I have wanted to get good at since I started making games, but I feel it wasn't until this year that I was actually able to do something I was proud of. 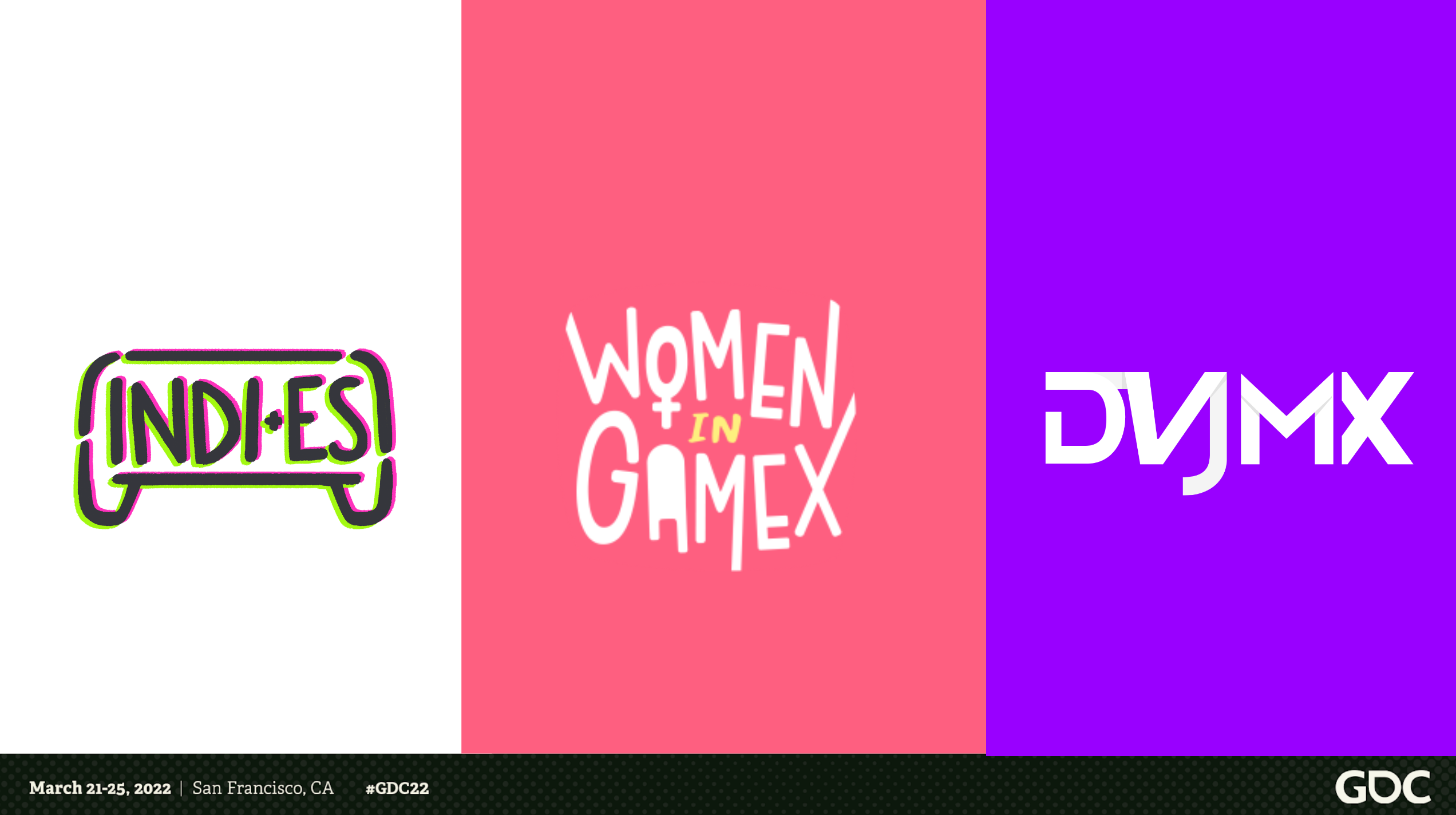 I almost forgot this happened in 2022, it was hard! Talking in public in English is something I want to become better at, but I think it went well! I enjoyed GDC a lot more this year, in part because I had something to do and once it was done I could chill and not feel the pressure of having to work at GDC.

I also took the Pullfrog 2Bits demo to GDC and people seemed to like it a lot, so that was nice as well.

My relationship with San Francisco and GDC in general has changed a lot since the first time I went there. Now I have family and friends living there, so it feels like I can do a bunch of stuff and not only dedicate myself to be stressed about the Game Dev community around me. 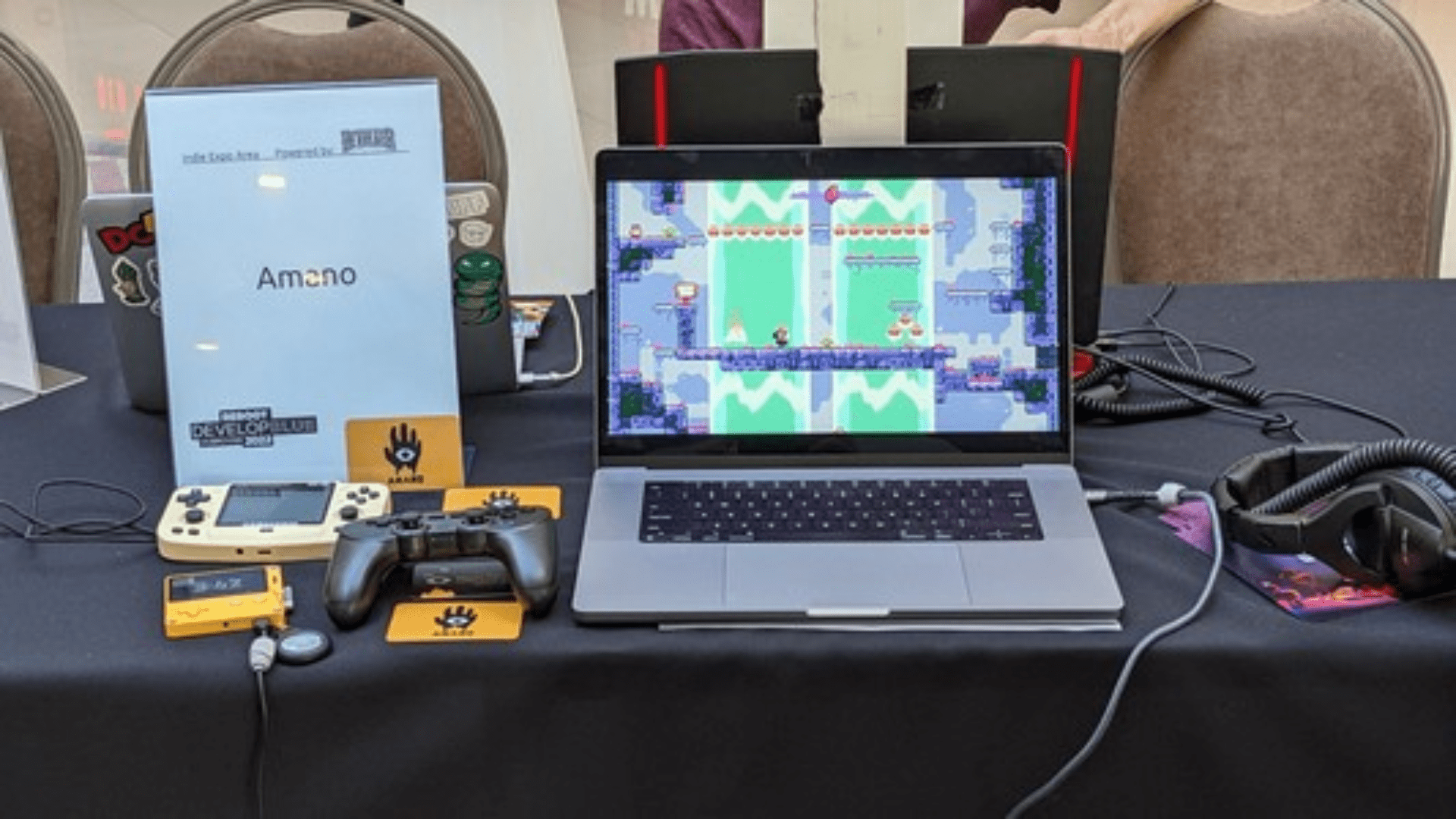 Second or third time in Reboot, still one of my favourite GameDev conferences and ended up having a booth at the last minute, it was really nice to see people playing Don Salmon and having the general feedback that It feels good which has been the main focus for the past months. Also, Henry and the team Newfangled games won a ton of awards, and it was nice to be there and celebrate with them. Additionally, I caught up with Rene and we talked a lot, it was a lot of fun!

This is one of those things I hope I write a bigger devlog about, but some thoughts:

Made it to 6 days of #lovebytetcc

Didn't do anything else with PICO-8 this year, I will try to change that for next year.

DDP migration to NextJS from Gatsby

One of my goals was to migrate my personal website to Next.js, that didn't happen, but I did it for Detrás del Pixel website, so migrating my site will be a really similar process.

I got obsessed with D&D, watched a bunch of videos, read a lot of articles and played on three campaigns, two as a DM and one as a player.

I really like it, since it has become a good activity to do with new and old friends.

This year I traveled to Madrid -> London -> Norwich -> Cascais.

In London, I liked the Full English in the Black Penny, having dinner at an Indian restaurant dressed like an improvised fancy Zorro, traveling through the Victoria Line each day, chasing a mouse on our Airbnb and drinking cider whenever I could.

In Norwich, I liked feeling the Flint all around the city, drinking coffee at Kofra, having Sunday roast with the Hoffman family, having breakfast at the Hashery and watching Bad Sisters with sly midnight pizza.

In Cascais I liked eating a 'pastel de nata' every day, drinking three espressos most of the days, going to Sintra and the inverted tower in the rain, eating PiriPiri chicken with family, eating at Domingo's and walking through the white streets of Portugal.